or, there was a nursery rhyme Ring-a-Ring o’Rosies…, or we just played to invent our own language, more complex than children’s tatter, and we understood each other, or I was fascinated with the wild culture of the Pomaks in the village of Rositsa near the town of Teteven in the Balkan mountains, with the evenings under the Vashkaviya Zab (the lousy tooth) in the village movie theatre, where primitively, as an Australian tribe, in a tightly clasped and just as restrained horo dance, I felt what it meant exactly to be a Pomak, while Rossy found the specific poetry,

or because of Rossy’s mother, the woman who sang and washed the clothes at night, for  her grandfather, who used to repeat staring across the wattle: „You can’t, you can’t”,

or was it merely our desire to restore the hearing of a friend through the magic power of words – I have been exploring books on the Huns and I found that Rin was not at all a syllable we had invented, but a word…, a very ancient one.

we could bring forward any explanation or none at all. as well as why we decided to publish it just now, years later, at the risk of someone saying, not at all to our surprise, that we were late and no one would care about it…

we accept it all, but we want to have a book about this experience.We believe that its absolutely restricted nature plays in its own defence.

we don’t care that Schwitters had written the Primeval Sonata so many years back,  or when did Andrea Zanzotto make his book on his own cock-a-doodle-doo-language and how many others there were or there are like us.., or how about the hissing broken telephone lines of Oskar Pastior… or will they relate us to them, provided they need to relate us to someone or something anyway…

RIN or Dadaism from Gradeshnitsa?

or just a tiny booklet for taking notes:

a pair of trousers housekeeper 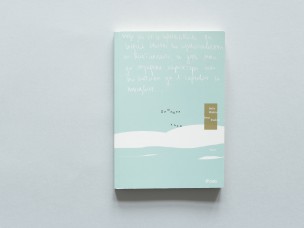 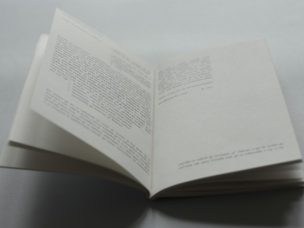 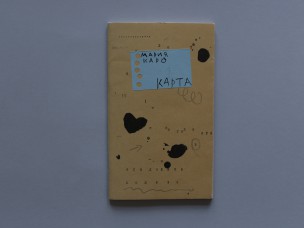 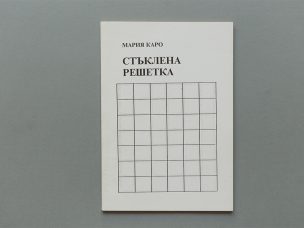 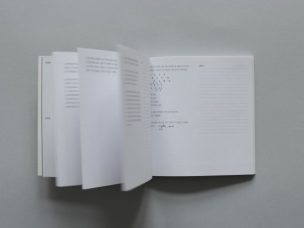