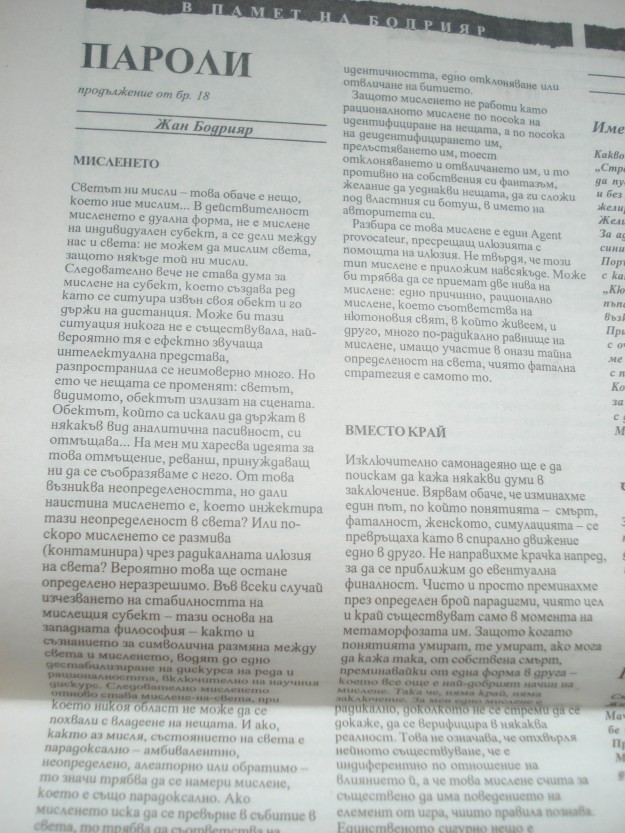 ¹ French passeur means both “waterman” and “smuggler”. Comes from a passer, (“Traverse”, “will move to the other shore”), which corresponds to the Greek and metapherein, in the literal meaning (“carry elsewhere”). 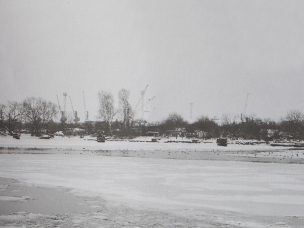 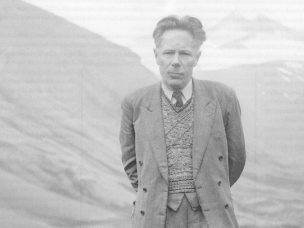 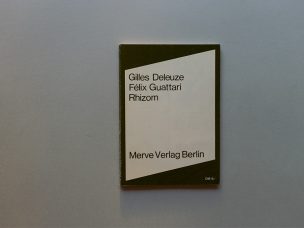 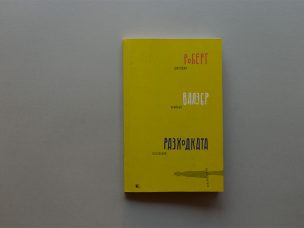